After achieving their engineering degrees, Charles Conway and Wayne Owen went on to work in the A/E/C industry providing design services for commercial projects. It was at this time the two met while working for an Atlanta firm. Both continued to sharpen their understanding of the industry while adapting new professional and design skills. As time went on, their portfolios expanded to include high-profile and complex projects – some of which have helped shape the metro-Atlanta skyline.

Their portfolio extended beyond the Southeast U.S. and included projects located throughout the eastern seaboard. Both became recognized for their exceptional quality design. They were known and well respected among their peers and clients. With years of experience and numerous professional designations behind them, Conway and Owen considered starting their own company. The goal was to provide exceptional quality engineering and superior client service, but, with a “break the mold” environment for employees. So, in 2004, Conway & Owen was formed.

Our mission is to be committed to providing a higher level of service, quality, and expertise that exceeds our clients’ expectations, allowing our company to enjoy a unique and rewarding environment that breaks the mold of the engineering industry. This will be accomplished by focusing on the individual employee and understanding the importance of family, fun and personal satisfaction, thus resulting in a profitable and rewarding experience.

Conway & Owen, Inc. is a team-structured, client-focused design consulting firm with offices in Alpharetta, GA, and Auburn, AL. Through our culture and principal involvement, we are able to deliver unmatched client service with high-quality results. We focus on exceptional quality, client satisfaction, and integration of constructability with emerging technologies to enhance the overall effectiveness of every project delivery. 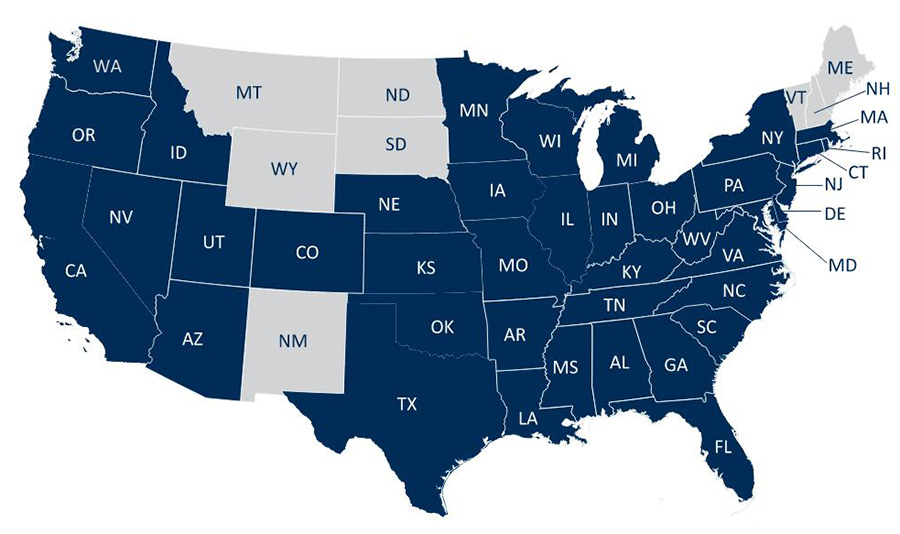 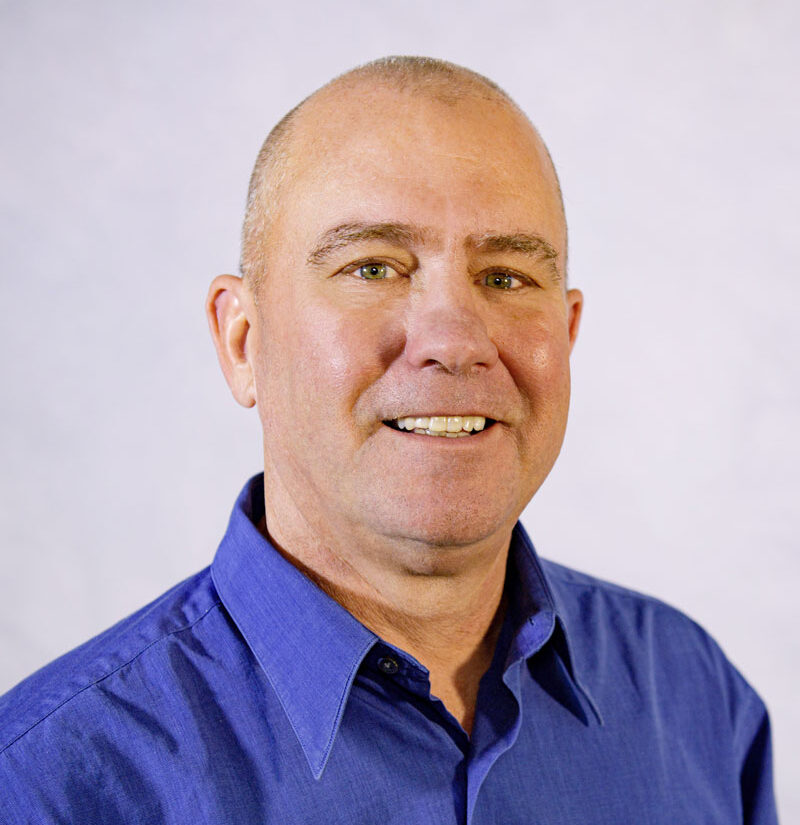 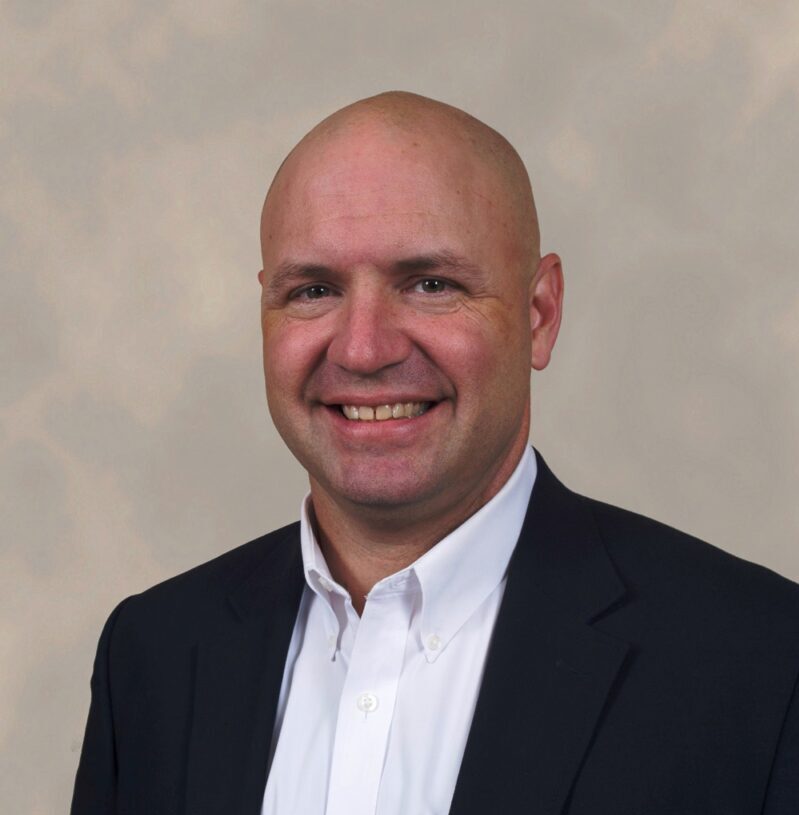 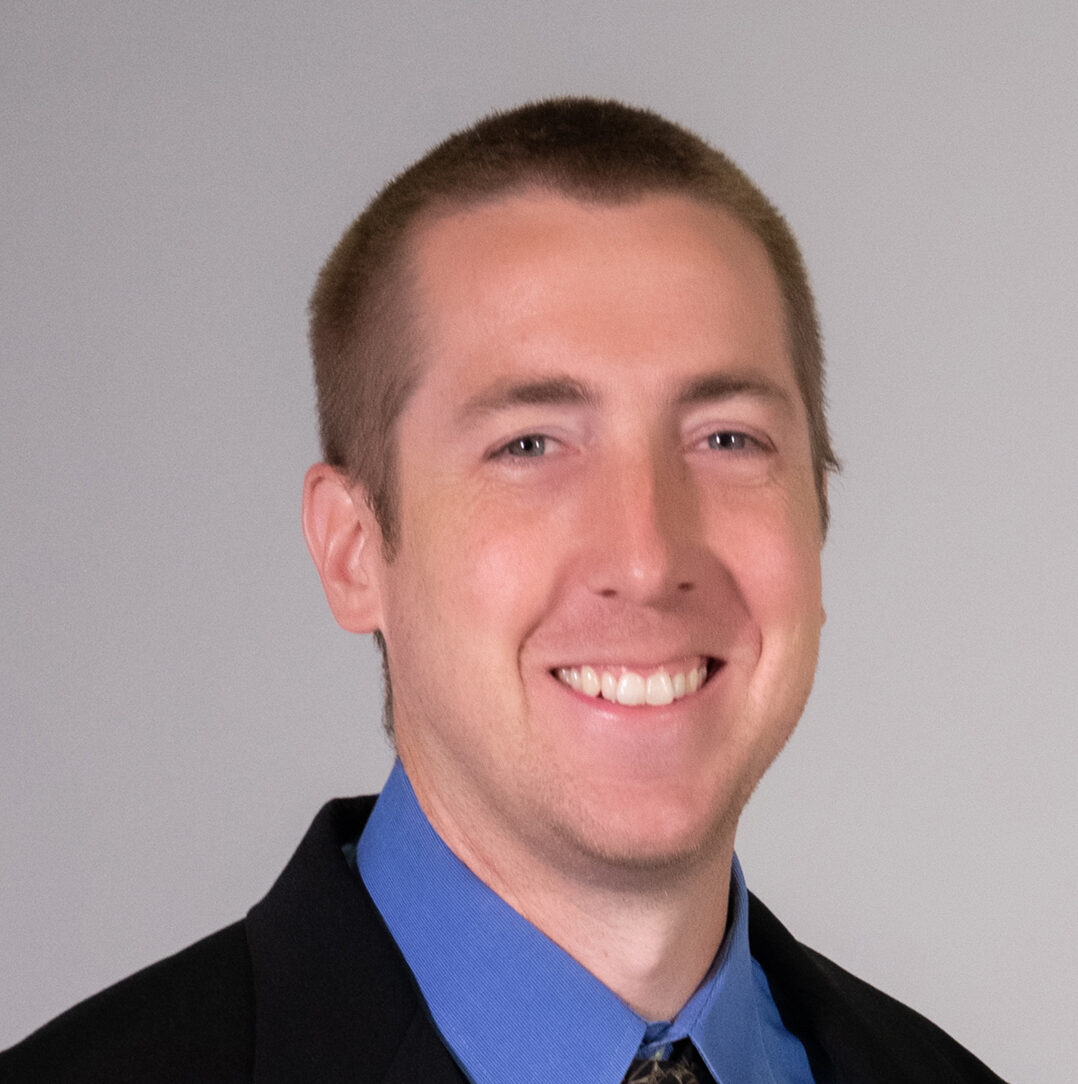 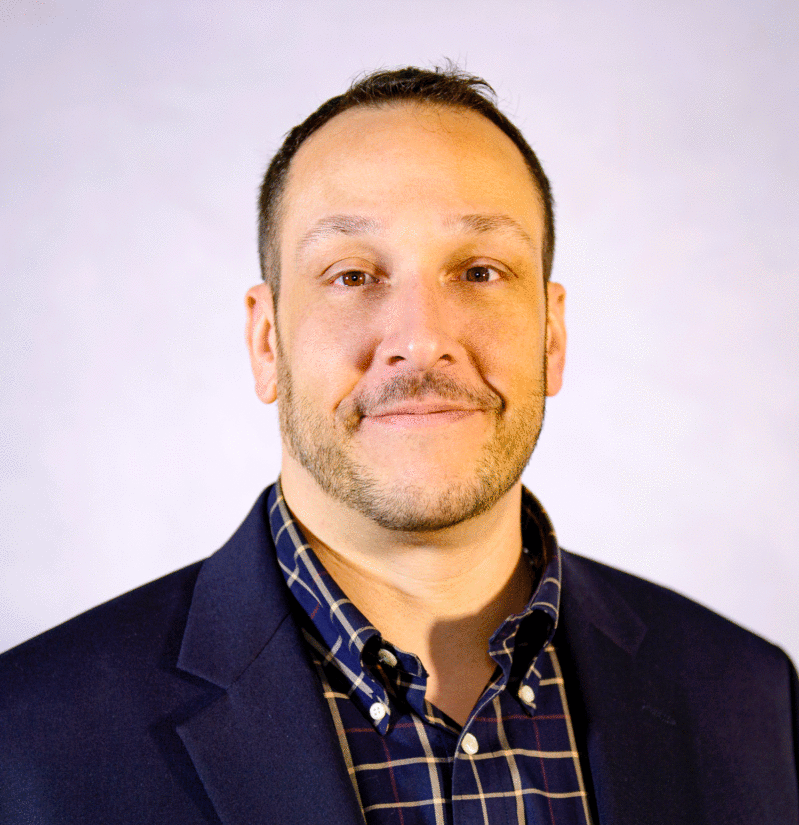 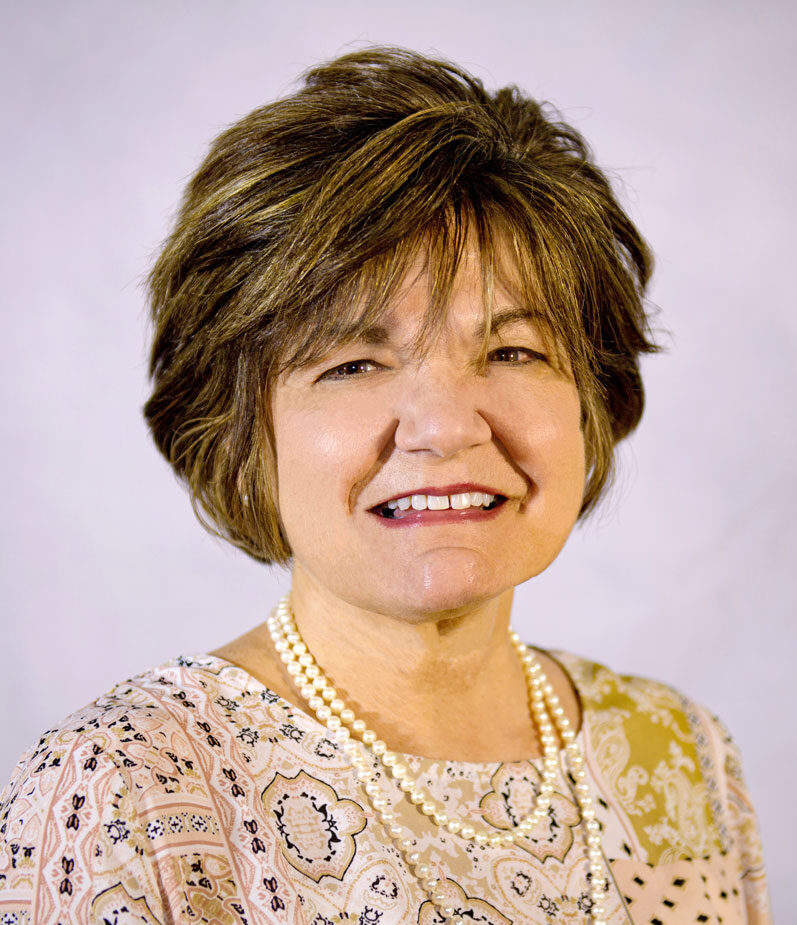 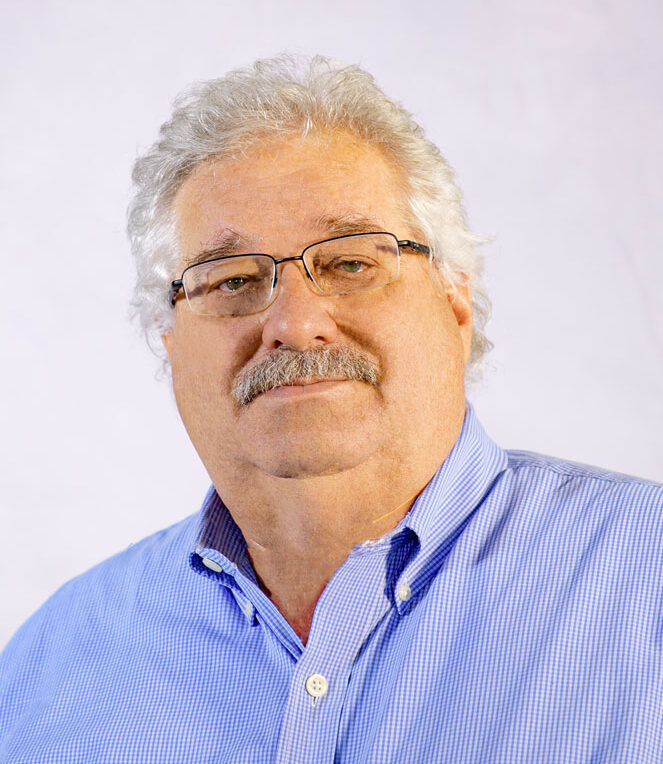 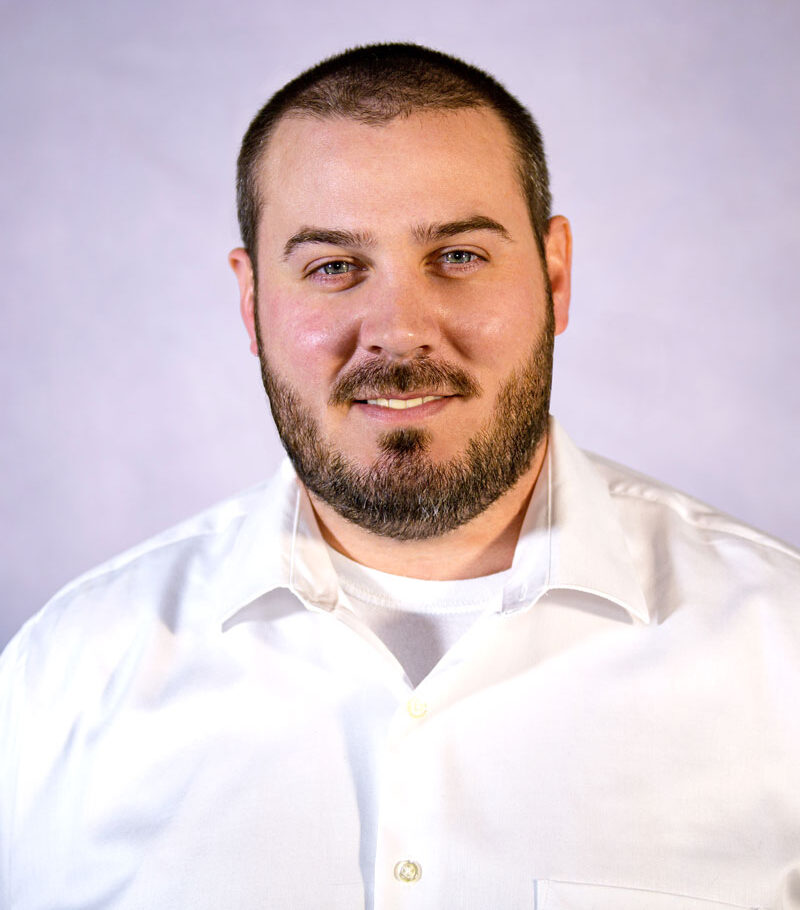 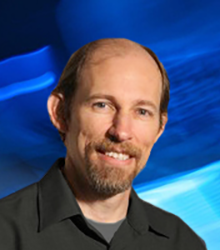 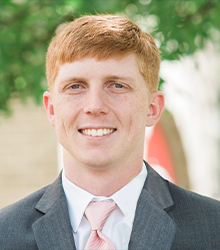